Directly on the Texas - New Mexico border at Exit 0 is the abandoned ghost town of Glenrio. The townsite still has noticeable traces of Route 66 and the motels and restaurants that used to thrive there before the arrival of I-40. Just west of Glenrio, Route 66 bridges are still visible to the alert I-40 traveler.

The town's location straddling the state line created a variety of unusual circumstances.

Today it includes the Glenrio Historic District listed on the National Register of Historic Places in 2007. The district emcompasses the Route 66 roadbed and 17 abandoned structures. 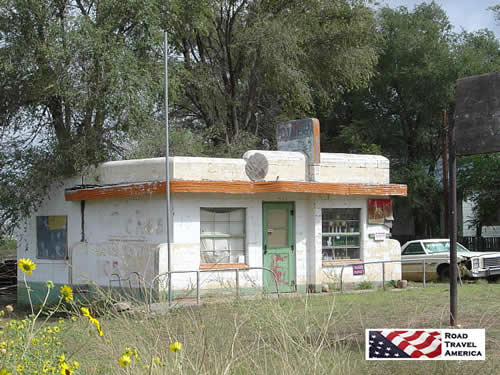 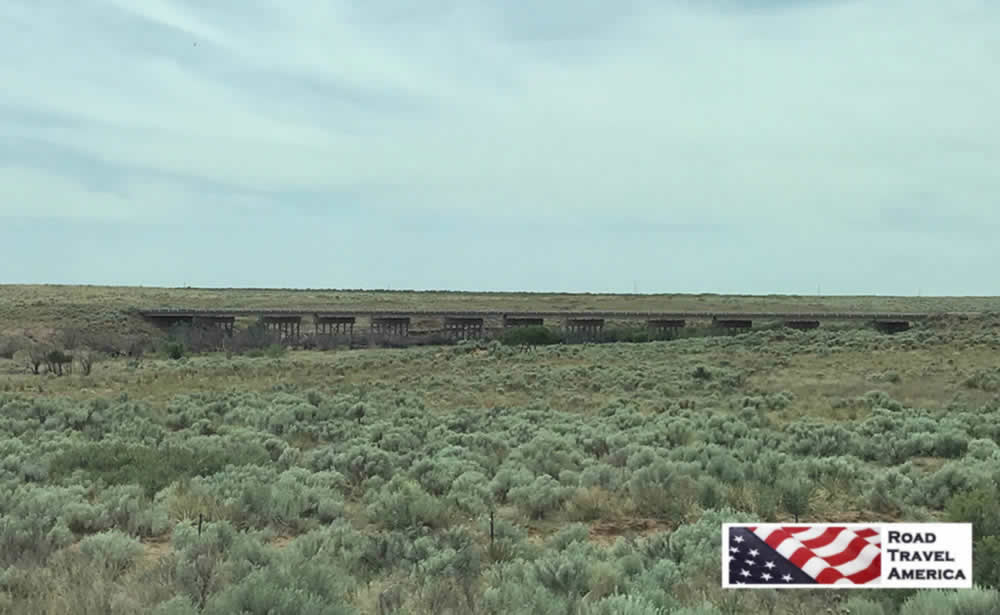