Road Trip on Route 66 from Oklahoma City to Texas

The Mother Road then crossed the Texas state line at Texola, near Shamrock, Texas, and moved on to Amarillo. 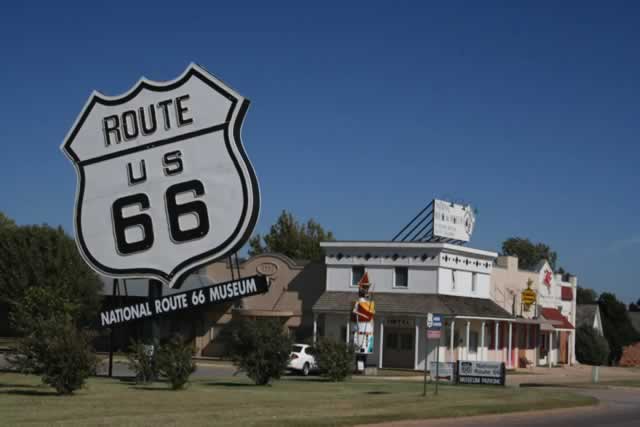 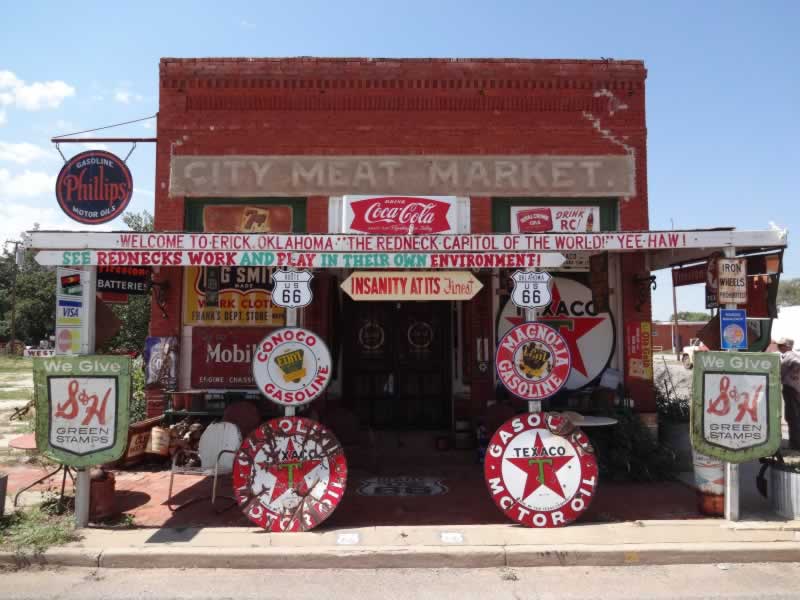 Lodging Options Along Route 66 in Oklahoma

Vintage Views of Route 66 Across Oklahoma

What was Route 66 like in its prime, driving from Okalahoma City westbound to the Texas border? What did all the service stations, motels and diners look like when they were new? What did the traveling public experience on the Mother Road? We wonder such things when we travel Route 66 today.

We have included below a sampling of our collection of vintage travel postcards showing scenes on Route 66 from Tulsa to Oklahoma City. These portray the historic road in its prime and help us to visualize "yesterday" as we drive Route 66 today. 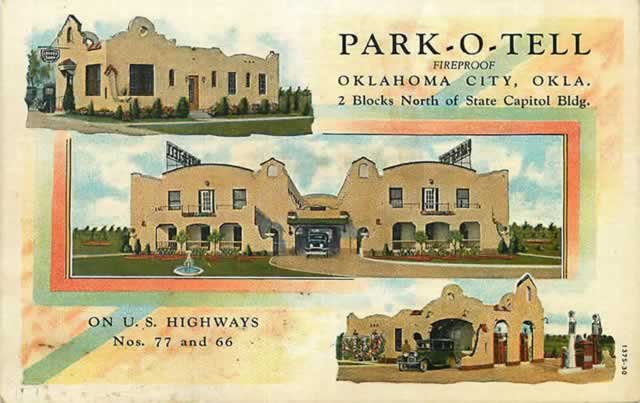 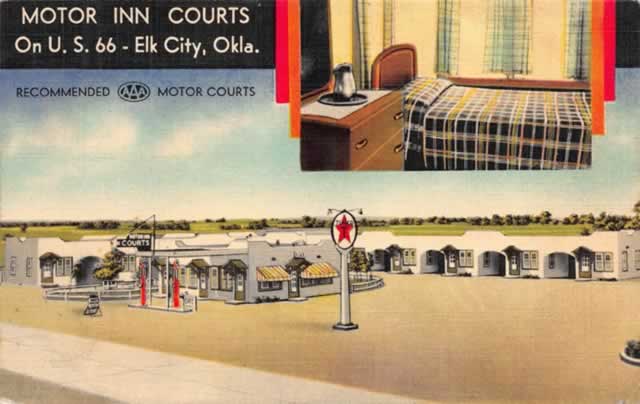 More About Travel in Oklahoma